Men with printing press, circa 1930s by Seattle Municipal Archives, on Flickr


Ruth Wilson (Nature Publishing Group) set the scene for us with an excellent key-note talk, which led into some very spirited discussion both after the talk and down the bar before dinner. I scribbled down 3 1/2 pages of notes, so I'm not going to transcribe them all (that would be silly) but instead will aim to get the key points as I understood them. If it's a case of tl;dr, then skip down the end to the talk's conclusions, and you'll get the gist. 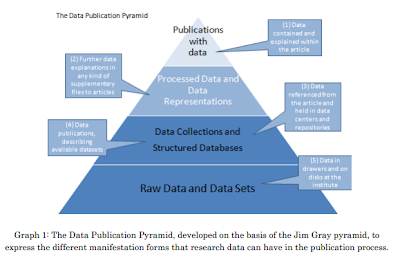